A bright Outlook for the shipping sector

Blue Planet Shipping is committed to protecting the environment and strongly believes that the future lies in renewable energy. The company manages the MV Afros which is the world’s first bulk carrier equipped with a Flettner Rotor System for Wind Assisted Propulsion based on the Magnus Effect. The wind powered Flettner Rotor System has been developed by Anemoi in the UK.

MV Afros which is the world’s first bulk carrier equipped with a Flettner Rotor System for Wind Assisted Propulsion based on the Magnus Effect.

The technology of MV Afros

The vessel features four large vertical rotor on the starboard side and each unit sits on a carriage structure which allows the rotor sails to be repositioned along the deck to facilitate ship operations. 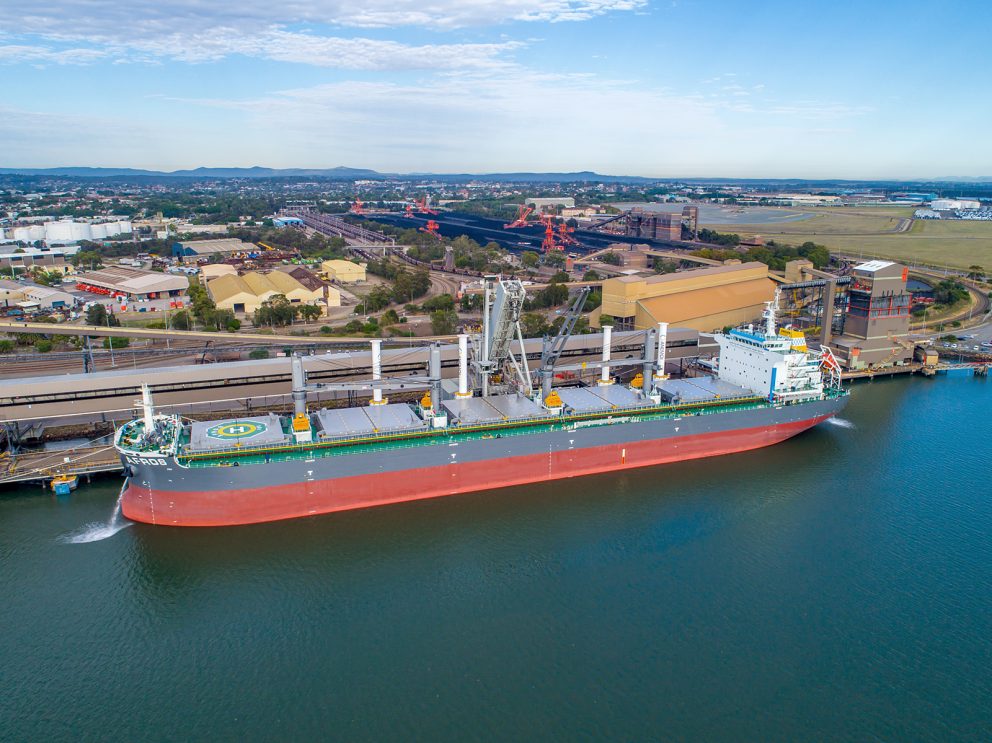 The rotors work using the principles of the Magnus effect. When the wind passes around the spinning rotor, the air flow accelerates on one side and decelerates on the opposite side. The difference in air flow creates a thrust force that is perpendicular to the wind flow direction, thereby propelling the vessel. An energy source is required to spin the rotor, but the thrust produced by the rotors reduces the need for engine power significantly, without losing operating speed. Therefore, saving fuel and ultimately reducing emissions.